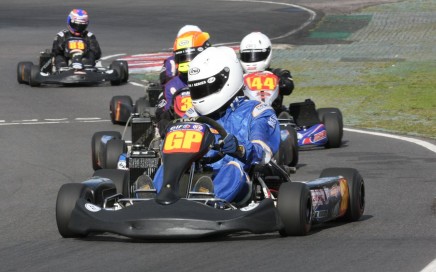 The final round of the British Championship, and on Friday practice we were very quick in the last few sessions and things were looking good for a successful weekend to […] 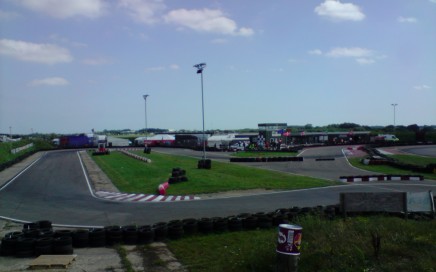 What could’ve been! After some strong results in the heats, which included a win in Heat 1, two third place finishes and a seventh; we started second for the Final. […] 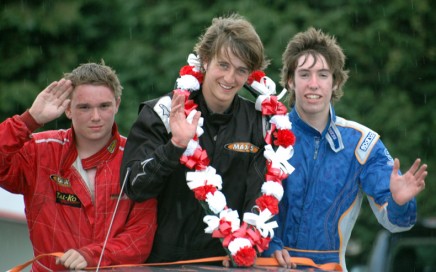 Amazing weekend; we managed to find the pace in testing and quietly set about finishing highly in each of the four heats. I managed to do this in every heat […] 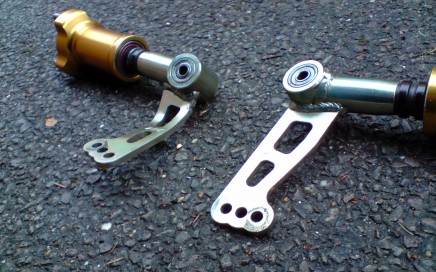 This has to be our worst weekend in a long time. The first heat was done on Saturday, when I was feeling really unwell, which affected my performance. Fortunately I […] 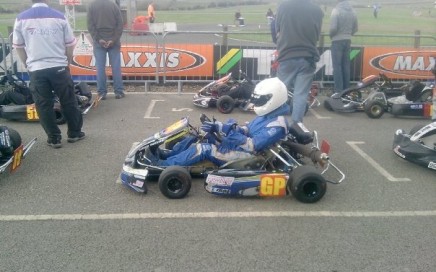 Glan y Gors is in North Wales, six hours drive from home, but I felt that overall it was worth the long journey. We had good overall pace all weekend […] 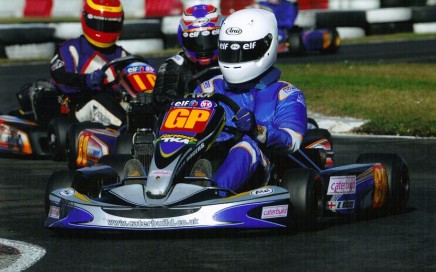 The season opener could of definately had a better start, but the results improved as the weekend progresed. The new format of the British Championship meant that there was to be […]