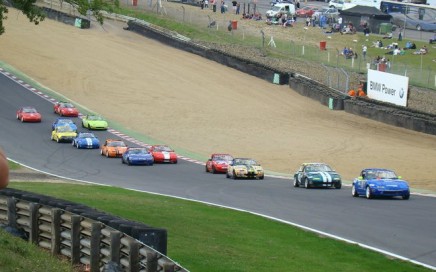 Snetterton is one of the fastest circuits that the Ma5da series visits this year, so perhaps engine power would be more noticeable here than anywhere else. Regardless, the aim for […] 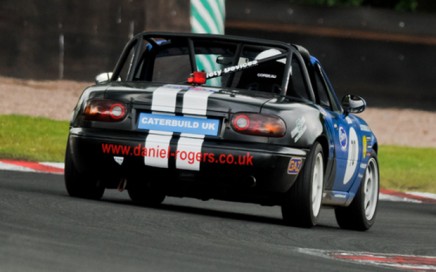 Again it was a case of learning the track in qualifying as we weren’t able to do the Friday test. Oulton Park is quite a challenging track and it took […] 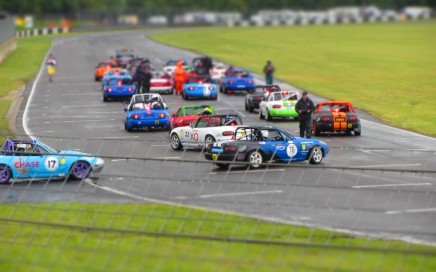 Typical bank holiday weather was on offer at Castle Combe with rain all through the day. We finished getting the engine back together on Saturday and it seemed to run […]

Unlike the rounds up until now which were one day events, this was the first proper racing weekend starting with practice on Friday. We arrived at the circuit with yet […] 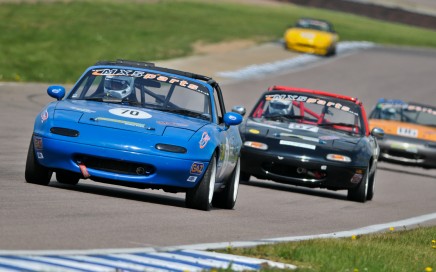 So we turned up at Rockingham with the hope that the changes we had made since Silverstone would help rectify the lack of speed. These ‘improvements’ included a complete suspension […] 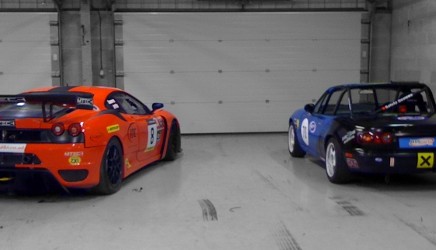 After months of waiting, the first round finally arrived. We quickly secured ourselves a pit garage which was being vacated by one of the Britcar Ferrari’s which had been racing […]