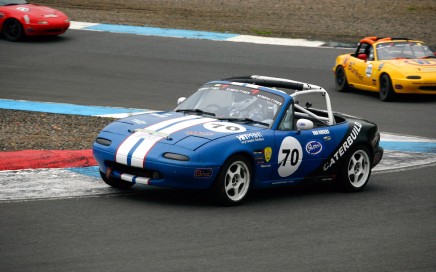 Qualifying 8th | Race One 9th | Race Two 9th | Race Three 8th Last year I travelled with Rhys to support him at Knockhill, and this year it was […] 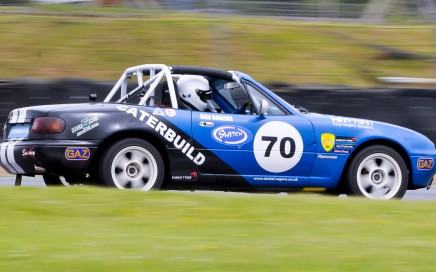 Qualifying 6th | Race One 6th | Race Two 2nd This has to be the best weekend racing i’ve had since leaving Karting a year and a half ago. It […]

Unusually for a Ma5da event racing was condensed into one day (Sunday), which left Saturday free for a charity Karting event organised by Ian Sowman – who is now becoming […]

Both races were a bit lonely and despite some action at the start and end of the races, I was mainly on my own stuck between two battles. Race one was […] 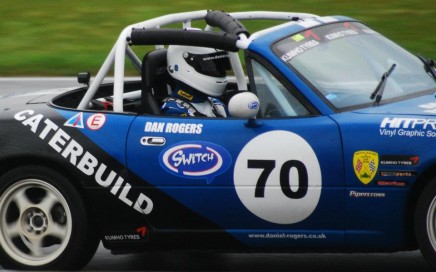 Setup changes from testing earlier in the week really helped to get the best out of the car in what were very difficult conditions due to the heavy rain. Qualifying […]

Silverstone National circuit hosted the opening round of 2012 Ma5da Championship. Two top ten finishes provided a solid start to the season, but I can’t help but feel a little […] 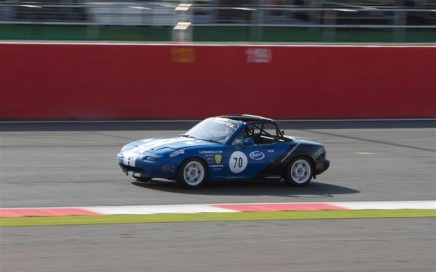 The Autumn Championship is a one-off championship consisting of three individual races. The large grid capacity meant that there were 54 cars on track at the same time, making this […]

A really mixed weekend, including the best result of the year but also the biggest yield of damage to date. The weekend started with a very frustrating Friday test session […]