Purchased at the end of 2010 in order to compete in the Mazda MX5 Championship the base car is a 1.6 Mazda MX5 Mk1. We bought our car ‘race ready’ and then set about making improvements. It quickly became apparent that the car was far from race ready and required a complete overhaul. In order to create a top ten finishing car, I've had to develop my own knowledge as I had no previous mechanical experience. Now I feel more than comfortable tackling any aspect of the car and do 90% of the work myself - leaving any specialist tasks like the cylinder head to the specialists.

Racing in a single make championship requires real attention to detail, and a lot of time spent testing. There are teams who can invest much more into car preparation than I'll ever be able to but I like to think we've done well with what we have available. In addition to the hundreds of hours spent in the garage, we've spent around 10 hours using the same dyno to extract the last 0.5 bhp - and yes it is true that you can find power by testing between 10 different stock components such as air flow meters or ECU's to find the perfect match to your engine.

In 2015, we took the Mazda out of single make championships to begin competing in the CSCC Future Classics and 750 Motor Club Roadsports series as there is less restriction on what can be modified. First stop was to extract more power by converting the MX5 to run on individual throttle bodies with an aggressive set of race cams. A number of other significant modifications were carried out and below you'll find the full specification and performance figures; 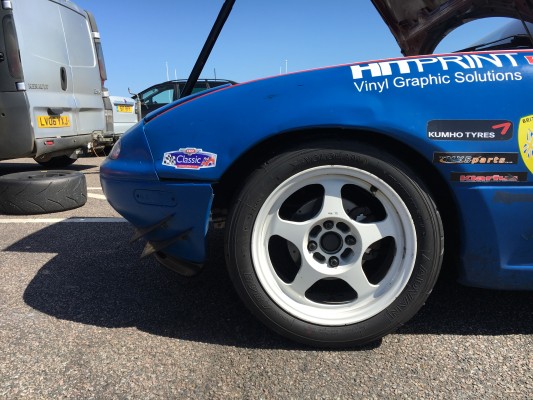 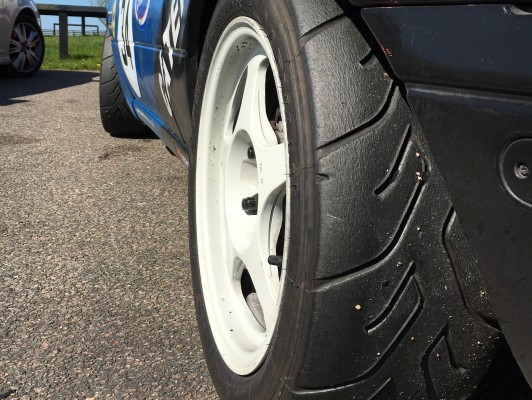 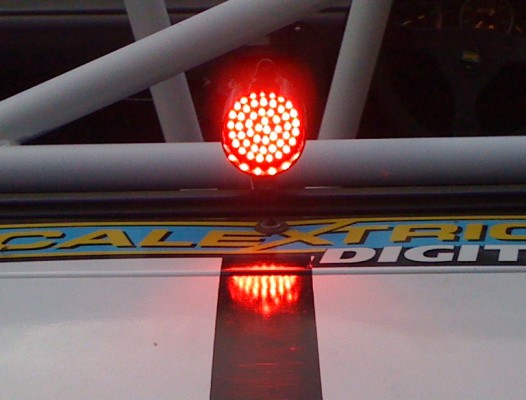 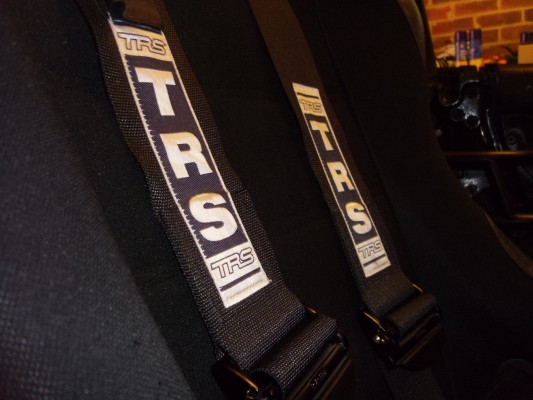 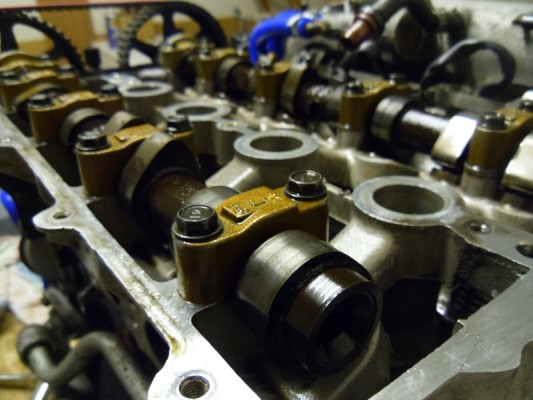 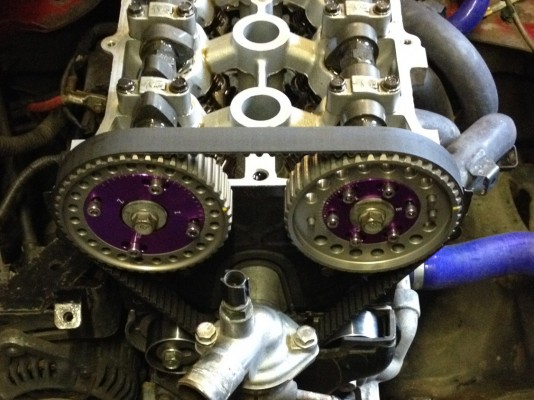 A selection of stats which we've logged whilst racing the Mazda. Power figures were obtained from the BD Engineering rolling road in Sittingbourne, and so it's difficult to directly compare to other dyno figures. Speed related stats were taken from my GPS data logger during race starts and test sessions.

Check out these recent technical articles 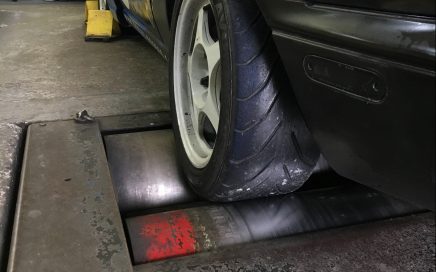 I’ve wanted to document our development of the Mazda’s engine for quite a while now. As ever, with an on-going project, it never feels finished to the point where I could […] 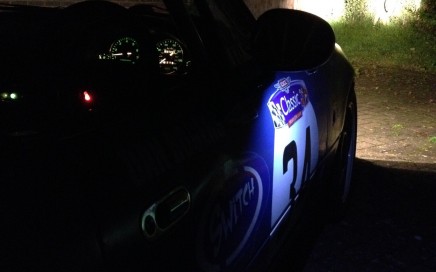 After stripping out all of the unnecessary wiring when we competed in the BRSCC Mazda championship, I hadn’t anticipated a day when we’d need to reinstall headlights and indicators again! The […] 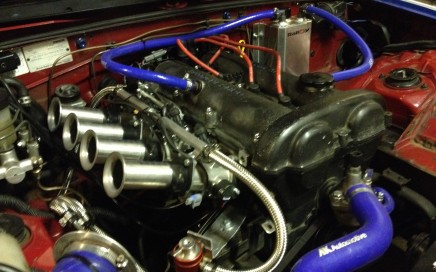 Sourcing a new engine Having established that worn valve guides were not the reason for my smoking engine, we wanted to rebuild another bottom end. Oil consumption was getting silly (about a […]