Our calendar for 2019 will be predominantly based around the 750 Motor Club Roadsports. It'll be a fairly busy season, and I'd like to try out the MSV Trackday Championship too.

I'll list further details of each championship further down this page, but to quickly summarise; in the 750 Motor Club we be competing in Class C of the Roadsports series. The format of the races are a 45 minute races with a compulsory pit stop.

Most of the races I have been involved in form part of a championship. This ranges from local club championships at one circuit, to national championships at circuits all over the UK. For many, the championships may be quite unknown and so I will attempt to explain in a bit more detail what they're all about.

Consistency is the key to winning championships and has enabled me to be crowned champion twice during my time in karting. To an extent this also continued into cars; the last 9 rounds of the MX5 Championship I picked up 8 top five trophies. However, missing too many rounds at the start of the season put me out of the running. Doing well in a race is always rewarding, but putting together a strong championship campaign is the ultimate achievement. 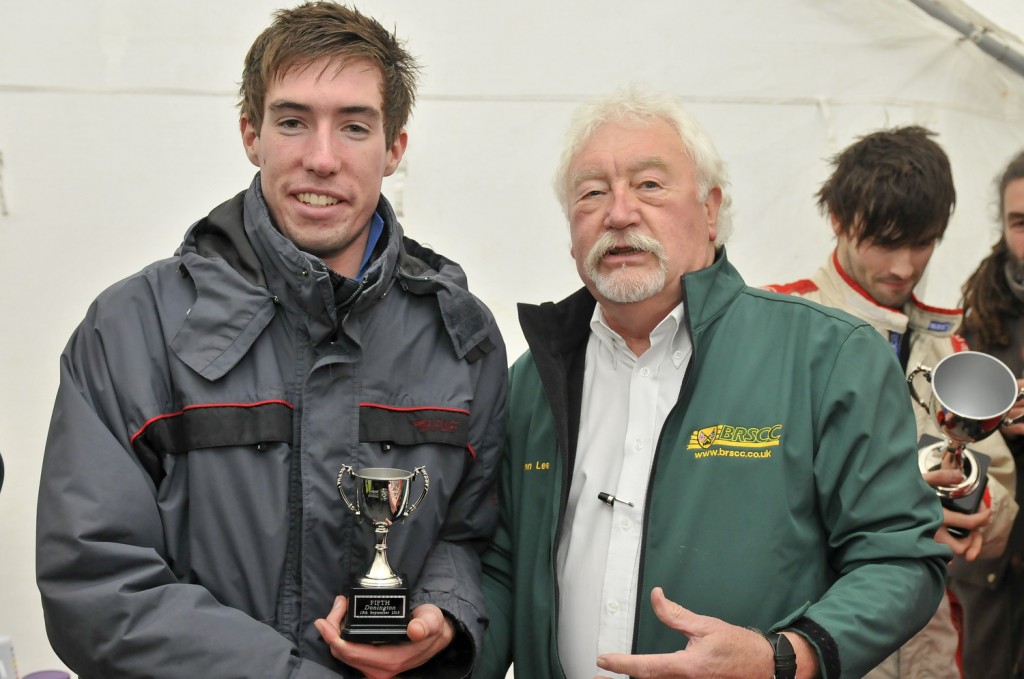 During 2019 i’ll be competing in the 750 Motor Club Roadsports series and Classic Sports Car Club Future Classics, using a modified version of the Mazda MX-5 race car which I raced for three years in the BRSCC Mazda MX5 Championship and achieved many podium finishes, especially in 2013. I’d say the Super 1 Biritish Karting Championship was the most physical series which I’ve raced in. The TKM 4 Stroke class was often looked down upon as the costs were cheaper than Rotax or the TKM 2 Stroke class, but there were a lot of good drivers at the time which I was racing. It was every bit as competitive at the front as the other classes. National Events were equally as competitive and although they weren’t championships in their own right they often had the same quality grids. By comparison the Formula 6 Championship was a lot more relaxed, and featured only a few of the top drivers on certain rounds.