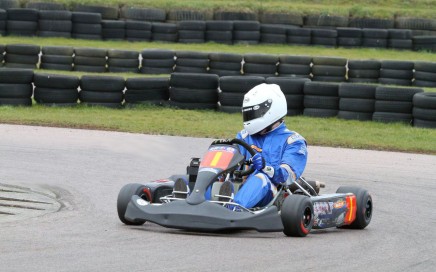 Clay Pigeon seems to be a track we always do well at, and thankfully today was no exception. The Formula 6 round, was scheduled a few weeks before the British […] 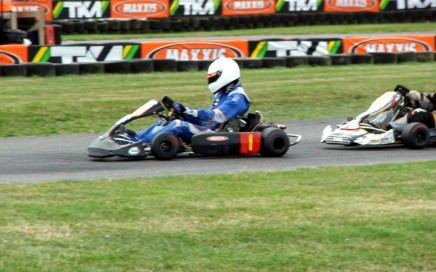 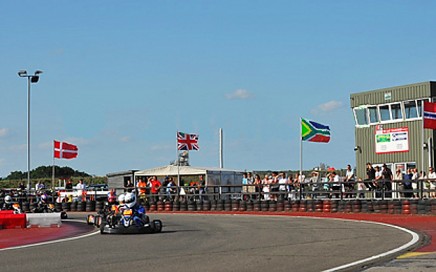 Winning the opening two heats was a good start to race day on the recently extended Ellough circuit. The testing in the morning had gone well and the speed was […] 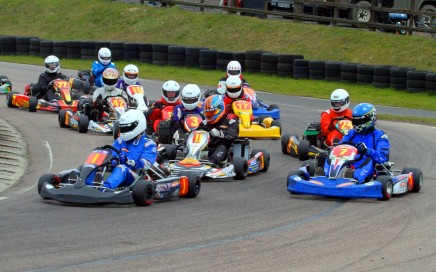 The opening round of the Championship in Formula 6 is also the O Plate meeting. 17 karts created a large grid for Senior TKM 4 Stroke, equalling that of the […] 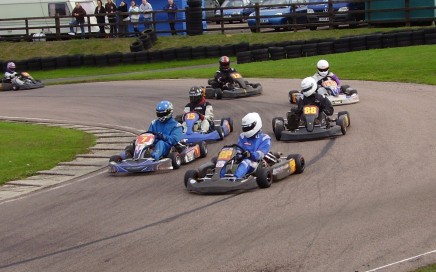 The final round of the Formula Six Championship, and I entered the round knowing that I was already champion no matter what happended. I qualified first on a drying track, and […] 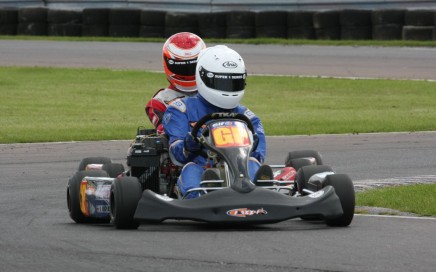 This was a race that could decide the championship with a round to go, so I had to play it safe, but at the same time make sure that I […] 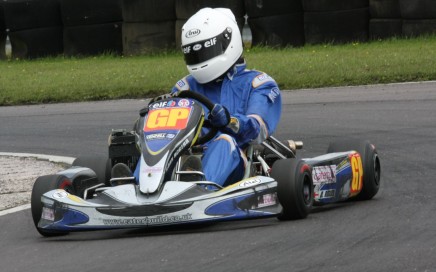 Knowing that I needed to score as many points as possible in order to secure the championship for another year, I was extremely focussed on getting the job done. I […] 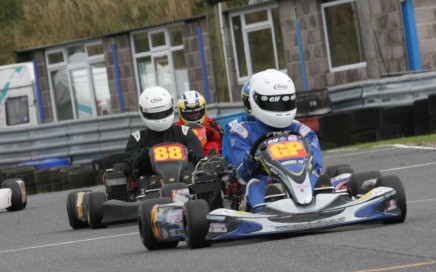 Despite bending yet another steering column in the first heat, the day picked up and we qualified on second for the final. Knowing that I had the pace throughout the […]